At first I thought she was heckling me but then I realized she just wanted to talk about Halloween....

There I was, minding my own business, meandering in the shoe area at a thrift store when suddenly a girl says to me, "Hey! How old are you?"

"Well, you don't dress like it.
Most grown-ups wouldn't wear those shoes with that skirt." 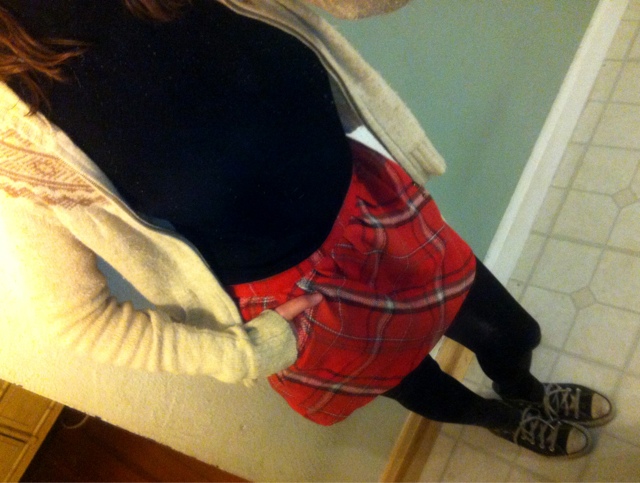 Then she called me short.

I asked her how old I looked and she first answered six, but quickly changed her answer to twelve. I asked her if this was a good or bad thing and she said it was good to look younger.

Then she asked me what I wanted to be for Halloween. I don't have a costume picked out yet because I'm not doing anything which will require me to dress up. She's dressing up as a ghost, but she doesn't really want to be a ghost. She wasn't mad about it, but her mom picked out her costume and she wanted to decide.

Just when I started wondering how I was going to get out of this conversation, a worker announced that we had exactly five seconds to make a purchase.

Filed Under Whatever and Stuff