Hold onto your britches

...because I have a draft blog post with real thoughts that I'm thinking about finishing, editing, adding photos to and publishing on Sunday maybe.

But for now, let me share with you my current life, based on photos I have taken since I shared my DVD collection in its entirety. 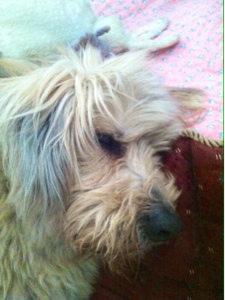 I took a picture of Nico laying on her bed.
I don't post or share photos of Nico as often as I take them. 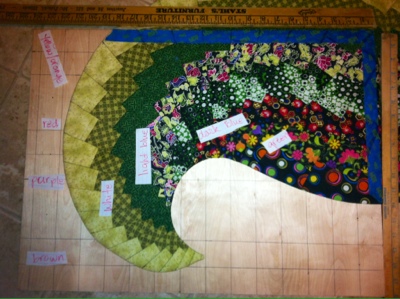 I'm trying to figure out my next mosaic.
I'm stumped. 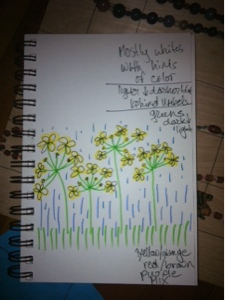 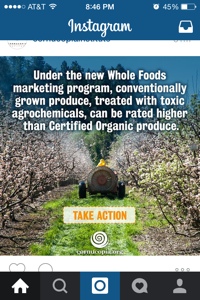 On another note, this whole thing makes me mad. 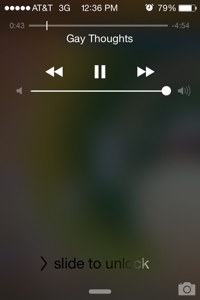 I'm in the data collection phase of making a mix CD. 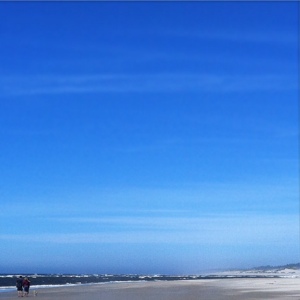 I went to "the coast" last weekend.

In the Midwest we say "I saw the ocean!"
but here it's just a coast. 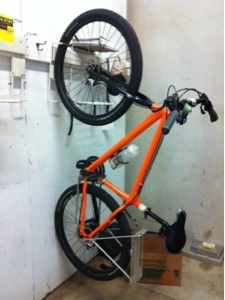 I rode my bike to work one day this week. 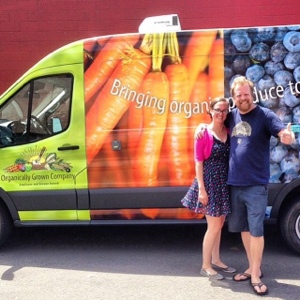 I had an awesome working lunch the same day I rode my bike to work. 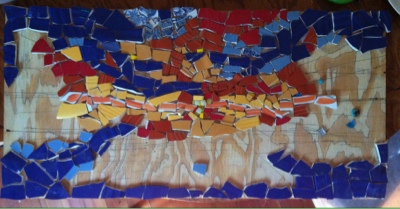 I'm helping someone sort out their first mosaic. 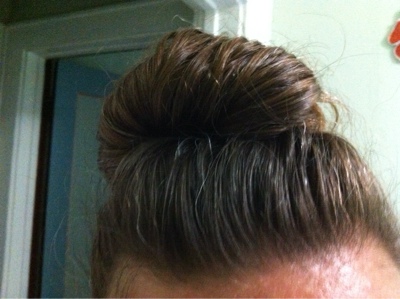 My hair is having a Good Bun Day, 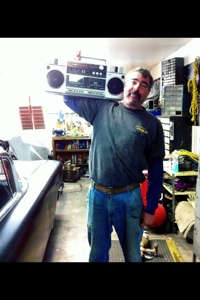 Filed Under Life in Oregon

My DVD collection in its enirety* 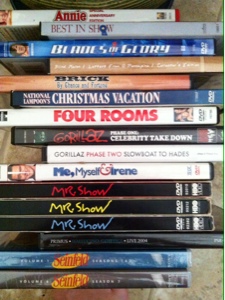 Kristi made me dinner tonight

But I didn't take any pictures of her or the dinner. Instead, here's a photo of me and my brother from 72 hours ago. 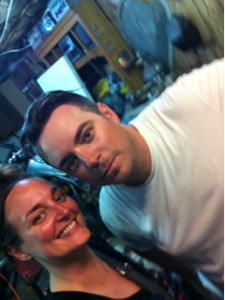 I have returned from my home planet: East Carondelet

In April 2014, I drove a meandering 2600 miles over eight days to relocate from Illinois to Oregon.
That transition from there to here was less dramatic than being transported 2000 miles to Illinois in ten hours, then reversing the process a week later and plopping myself back to Oregon.
Not to mention that it's quite disorienting for me to go 15 months without seeing my family. 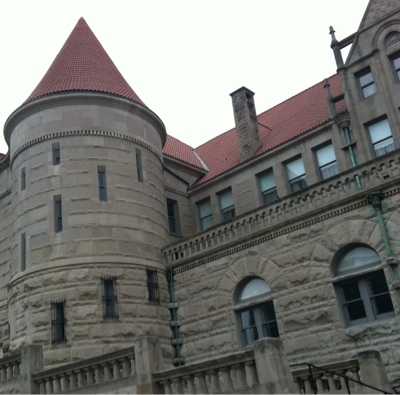 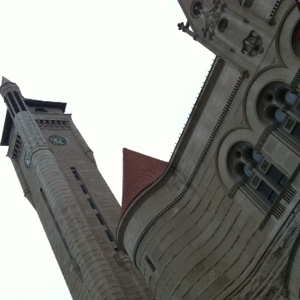 I snapped the above photos while my brother drove me past St Louis Union Station. I worked across the street from this building for 10 years and had regularly visited it for twice that long. Reflecting on that time, it felt more like a dream than a memory of something I actually lived and experienced. 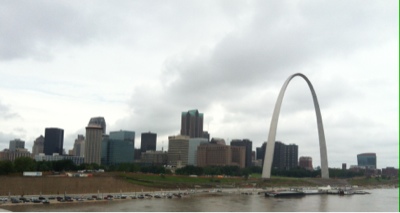 This is the view of the St Louis skyline as seen from Illinois. I grew up about 10-12 miles from here. But when I lived in St Louis, I only got to enjoy that view on my return trip from visiting my parents; I didn't get to see that perspective when I was living in the city. 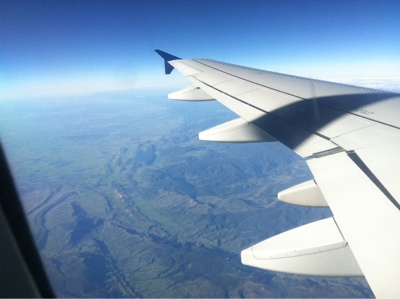 Home is where my heart is

I'm coming to the end of my week at home with family. I certainly could have done a lot more while here, but it's been quite nice to hang out with my parents at night and sleep in most every day.

I especially want to give props to my Shawny Boo, who came down with Brooklynn and spent Sunday and Monday night in St Louis to hang out with me. Plus we went to Six Flags on Tuesday and that was a blast. 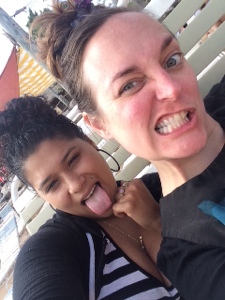 I also had a lot of fun at the races on Weds night. 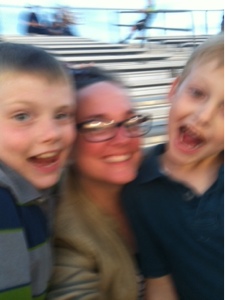 And, man I forgot how awesome the Soulard Farmers Market is! It was established in 1779, so it's no wonder they know how to do it right. 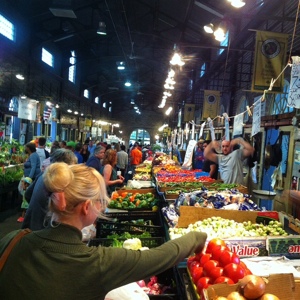 My dad and I had a great time at Bingo on Wednesday. We used the machines for our first time and it was super rad. 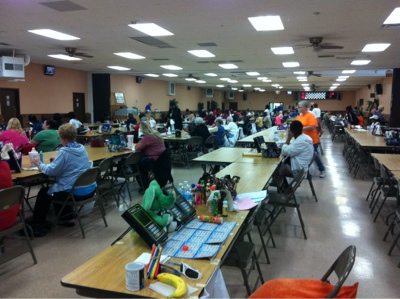 I fly back on Sunday and it sure is going to be a lonely flight back to Eugene. 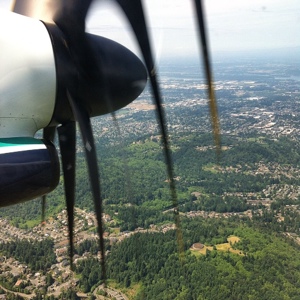