In high school, I almost didn't buy a fish magnet but then Kim talked me into it, fast forward 20 years

-----------------------
I got my first aquarium about a week after my 8th or 9th birthday. At that time, it was something I had wanted for my whole entire life. And my Great Grandma Hanczewski had just died. I'm not gonna lie, it was a really big deal. She's the first person I had known and loved and saw deteriorate and then die.

I'm really lucky because I knew several older relatives - and actually remember them. Great Grandma and Grandpa Hanczewski (my dad's mom's parents); my Great Aunt and Uncle, Esther and Frank. My Great Grandma Marie, who I remember watching me quite a bit. She lived until I was in my early 20s, so I have strong memories of her.

What was I talking about again? Oh - the magnet!

So I got my first aquarium on whatever-age birthday I had when I was in 3rd grade. It was a 5-gallon with a filter that hung on the back. It sucked water in through a snorkel-tube, which then flowed through a fiber and charcoal filter.

I loved fish, read about fish, collected fish, it really was an obsession through high school. I had never been to the ocean but really really wanted to be a marine biologist. I loved learning about fish, and how some lived in warm water, cold water, fresh water, brackish water, salt water. I really was obsessed then and I will get to the magnet, I promise.
----------------- 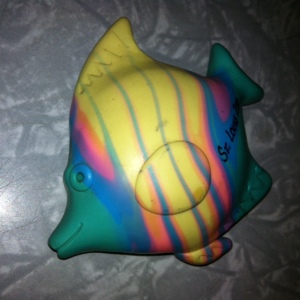 I went to the St Louis Zoo a lot in high school and I really wanted this magnet but it has a black scuff mark across it. The gift shop didn't have another one but my friend Kim said that just made it unique and I should buy it anyway. I've had it now for 20 years.

Filed Under Back When I was a Kid, Family and Friends

Sometimes you have to take a big poop, and that's just life

Remember that *draft blog post with real thoughts and feelings I was thinking about finishing, editing, adding photos to and publishing like three weeks ago? Yeah, me neither. I'm still focused on being in the moment rather than capturing the moment.

Oregon feels more like home now that I've experienced the death of someone I grew to know and care about. 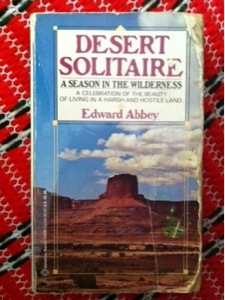 My transition from Portland to Eugene was even less smooth than my transition from Illinois to Portland. I'd been sleeping on a then-stranger's couch in Portland for over a month when I found a job at The Kiva in Eugene.

And that's all I wrote.

I promise I had an entire story with a point, but time got away from me and now I don't want to write that story anymore.

So what have I been doing since I drafted that post? 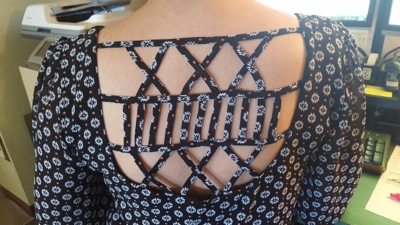 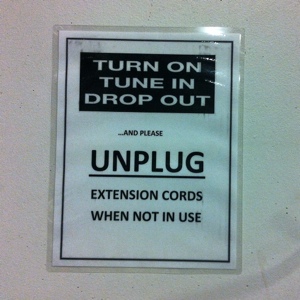 I finally snagged a photo of this sign at work. I freaking love my job. 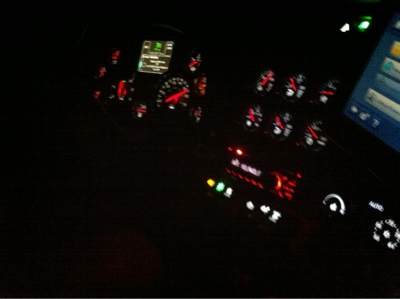 I had a really cool work experience last week - riding with one of our drivers to Southern Oregon; 397 miles that day. I learned a lot, saw most of our stores on that route and met many new people. It was an awesome day, worth waking up at 1am for....if you know me, you know how much I value sleep. 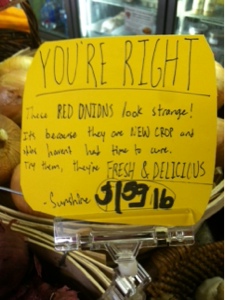 Visiting so many stores in one day helped me understand why I frequent small grocery stores over large. How much more personal can you get than reading a hand-written note? 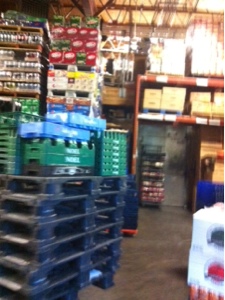 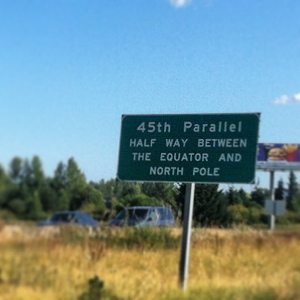 I finally snapped a photo of this sign! Thanks, Holly! 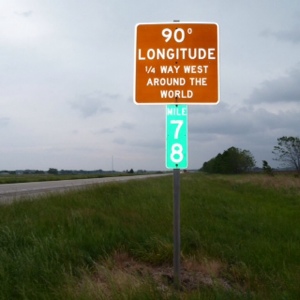 I have photos of both a latitude and a longitude sign and this is surprisingly gratifying. I'm super duper happy about this life achievement. 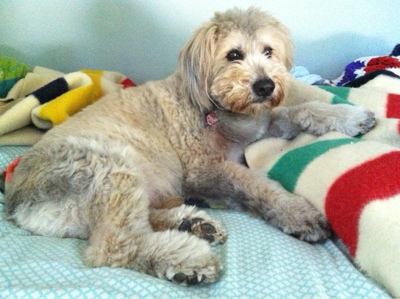