Mix Tapes for the Soul: I do a lot but do not make time to document all that I am doing

I spend most of my work time staring at screens and so when I come home I prefer to avoid screen time. I had a really lengthy story in my mind when I sat down at the computer, but by the time I got to this screen I wanted to not be sitting at the computer.

January has been quite crazy. Most notably, the sudden loss of a coworker and friend.

I started that at the end of January and never came back to pick up the story. October, November and December seemed to drag on and on, but immediately following Bill's death at the beginning of January, everything went into overdrive. 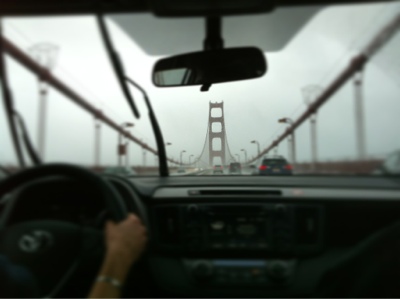 Part of the reason for that was my unusually busy travel schedule, starting on 18 January when I went to San Francisco and then the southern rim of Monterey Bay, returning Saturday night. (Farm tours, distributor tours, EcoFarm, oh my!) I unpacked the following day, worked Monday and Tuesday, twelve hours each day, then headed to Portland early Wednesday morning, working twelve hours that day too. I stayed with Nicole and her Grandma while there, except Friday night, when I stayed with Max and we made mix tapes for Bill's memorial the following day. 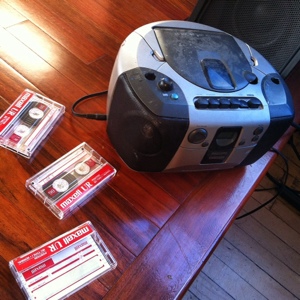 I was home for a couple of days, then went to Corvallis for the Organic Seed Grower conference. I learned a lot, but also learned there's A LOT of complexities in the seed world that I am ignorant of. Tours and visits are always the best part of my work trips, and this time I was blown away by a restaurant on Oregon State University's campus, Five Four One. The prices are reasonable, the menu is 100% organic, creative and has daily meals that do not repeat. 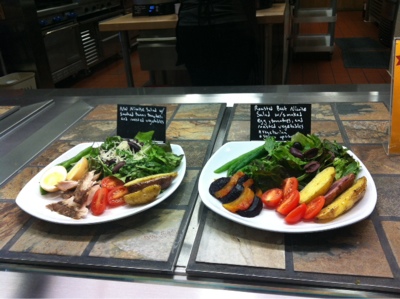 Not bad for cafeteria food!

I returned on Sunday, then flew to St Louis on Saturday, returning a week later. Returning to Oregon was unexpectedly emotional. 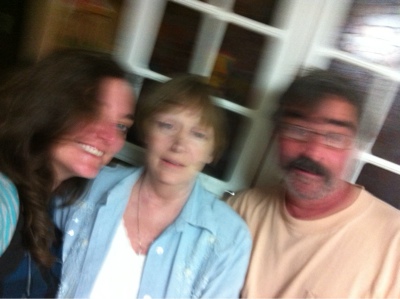 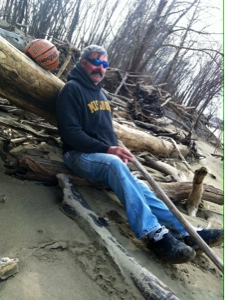 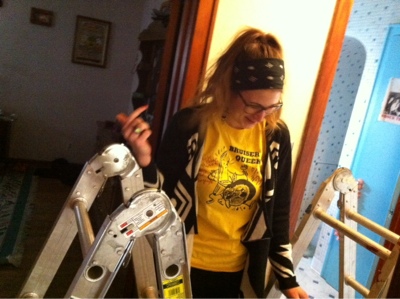 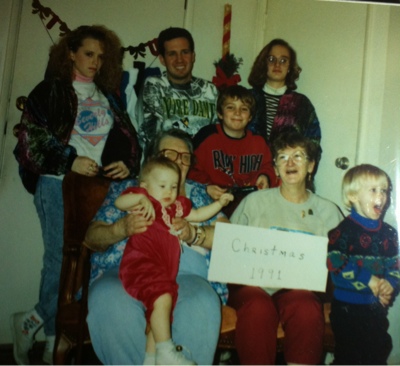 I lost interest in writing, did other stuff for about an hour and so I figure I should stop short on this blog post. Probably because I have a hard time feeling the feels when they're negative. 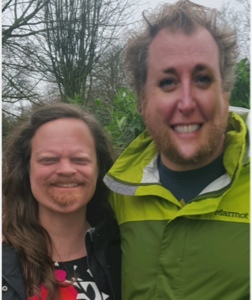 Filed Under Back When I was a Kid, Family and Friends, Food, Go.See.Now., Home Improvement, Life in Oregon, Me Me Me, The Following is not a Paid Advertisement - but it can be, Travel, Whatever and Stuff, Work